Review: SPONGEBOB- SPONGE OUT OF WATER 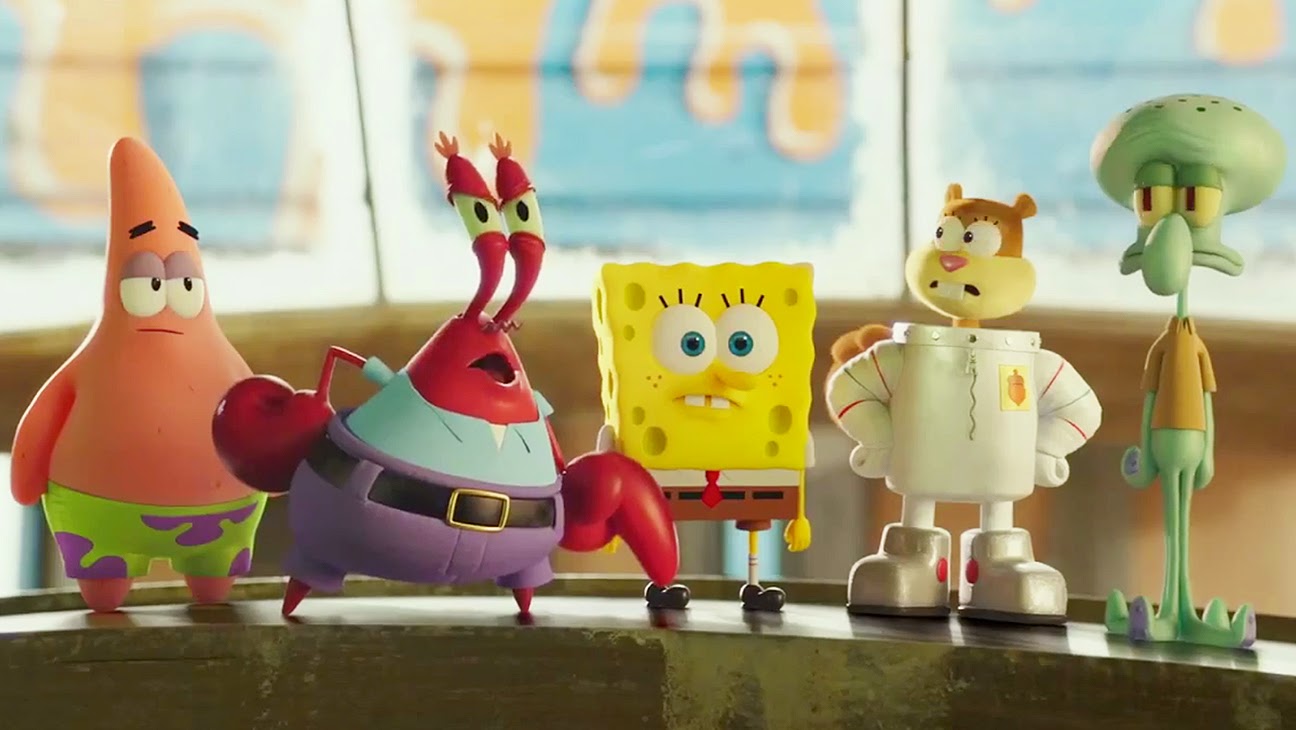 Counter to what the marketing would have you believe, The SpongeBob Movie: Sponge Out Of Water is not a CG/live action hybrid. At least, not until the last 20 minutes of the film. The rest is rendered in the familiar style of both the series and the previous 2004 movie and it follows the fallout of a cataclysmic theft in the town of Bikini Bottom. During one of Plankton's elaborate attempts to steal the Krusty Krab's famous Krabby Patty, the secret formula vanishes completely.

Bikini Bottom soon descends into leather-clad post-apocalyptic disarray, with the red-handed SpongeBob and Plankton framed as partners in crime and all of the former's friends turning against him. Working as a team, the two of them go on a time-travelling, reality-bending quest to restore the blessed burger to its rightful place.


I've only made 11 posts this year and there's a long way to go before we get fully caught up on everything I've seen, so let's breeze through a few in column form... 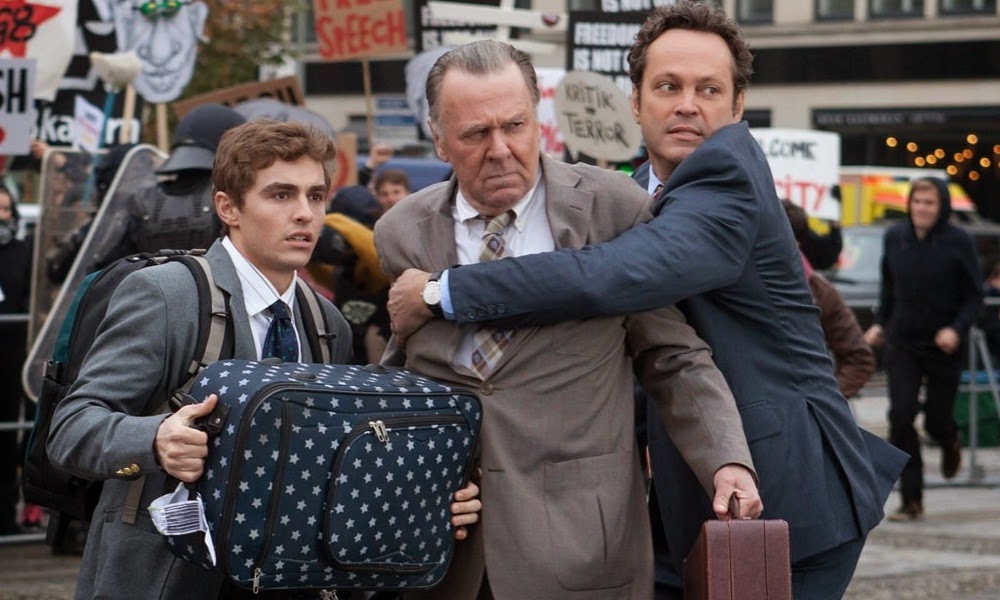 Every now and then, an actor that usually makes good choices will pick a less-than-brilliant movie role that, nevertheless, pays handsomely. Unfinished Business seems to be what happens when you get a whole ensemble cast of players who seemingly have no possible incentive to be here other than the money.

Dan, Timothy, and Mike are the sole employees of a start-up that's relying on a make-or-break deal with a European client. In a bid to close the deal, the three of them to set off for a business trip to Germany. When they run into Dan's former boss Chuck, they realise that their company may be the 'fluffer' company, brought in as a bargaining chip so that the clients can sweeten their deal with the market leader. Desperate to win the contract so that their business can stay afloat, the trio go all out to try and win the deal back from Chuck.