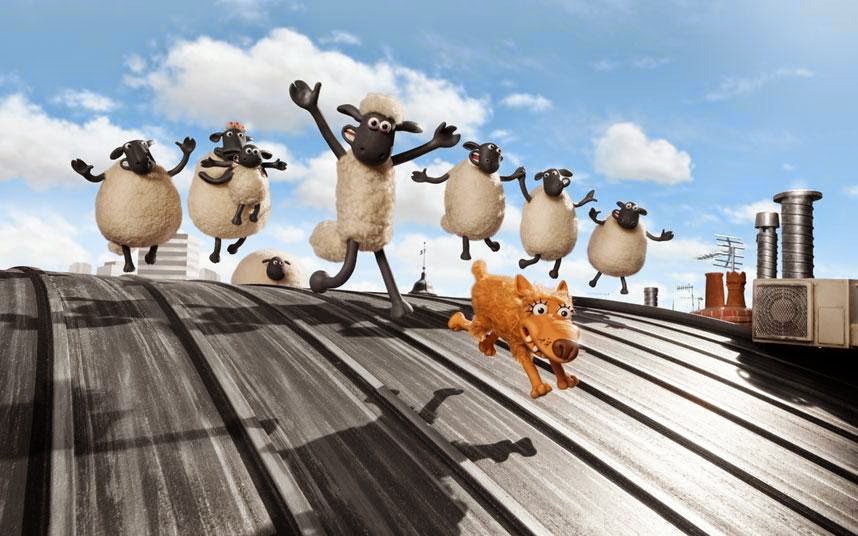 The memorable quotes page for this one isn't exactly going to be chocka. In much the same style as the animated series from which it is adapted, Shaun the Sheep Movie revives the classic storytelling mode of silent comedy, now spread over a feature length running time. The result is another gem from the world's most British movie studio, Aardman.

There are no world-saving stakes here- the story is deliberately, beautifully simple. Shaun and his flock are fed up of the daily grind and buy themselves a day off by incapacitating the Farmer and accidentally leaving him lost, with amnesia, in the Big City. Together with the Farmer's right hand dog Bitzer, they set off to rescue their master, resorting to various hilarious means of disguise to avoid the clutches of the determined animal containment operative, Trumper.