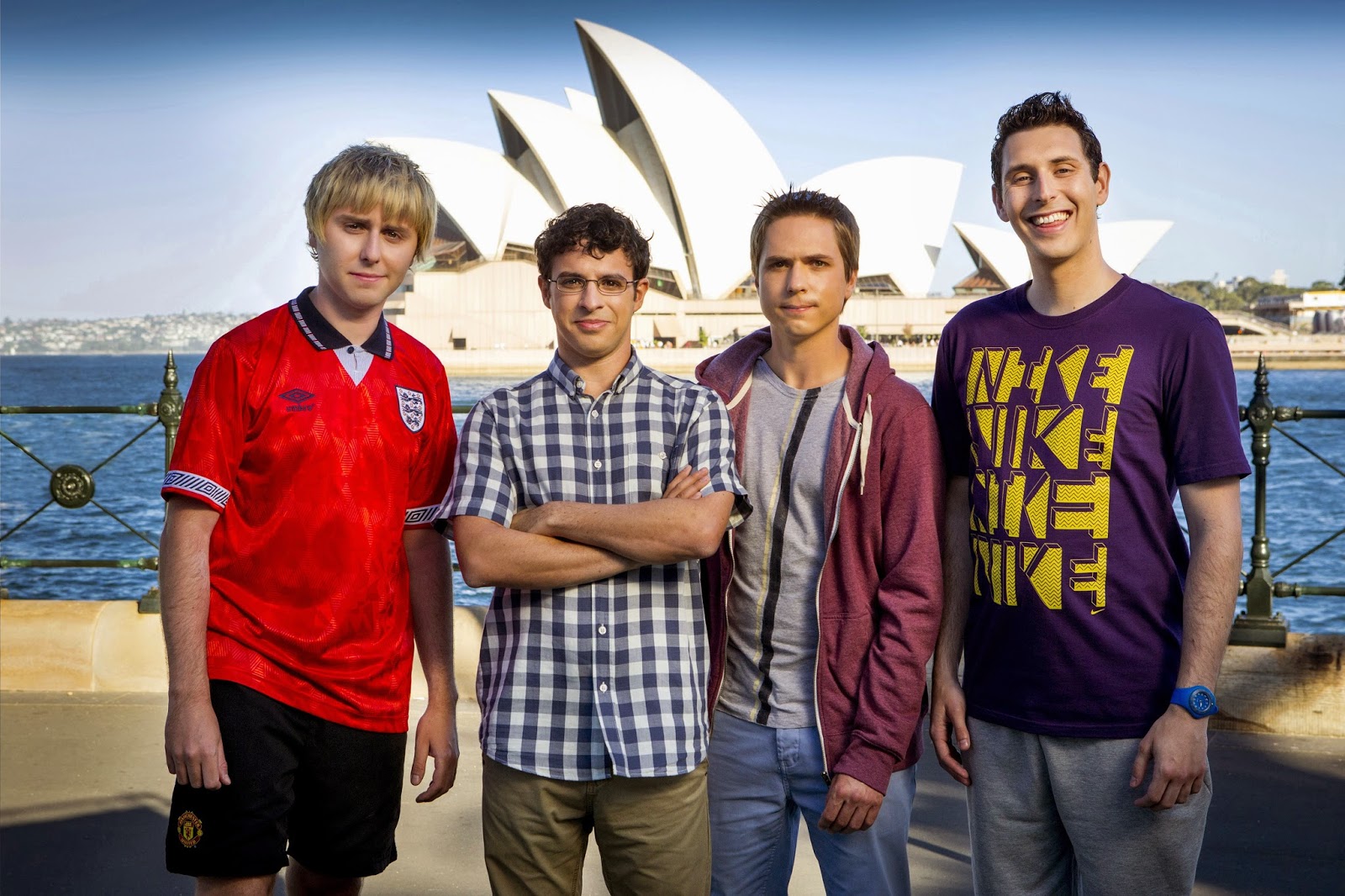 The genius move of releasing The Inbetweeners Movie on A-Level results day in 2011 got it off the blocks on its way to becoming the most successful comedy in UK box office history. It heralded a wave of UK comedy characters moving onto the big screen and now, inevitably, The Inbetweeners 2. Still, at least Damon Beesley and Iain Morris have reneged on their "no sequels" promise in fine form.

While the first film brought things to an all too neat conclusion, (read and watch how not-right about that I was here) the sequel picks up with Will, Simon and Neil six months later, pondering how things haven't turned out how they hoped. Conversely, all appears to be grand for serial exaggerator Jay, who has moved to Australia and claims to have made it big as a DJ. When the other three decide to visit him over the Easter holidays, they wind up on a typically ridiculous adventure from Sydney to the Outback.

Sitcom characters are typically built to snap back to their original state at the end of every episode and so it's difficult to grow characters out of that when moving from TV to the big screen. For The Inbetweeners 2, series creators Beesley and Morris have the success of the first film behind them, and this time it's given them the advantage of making a film without the presumption that this is going to be their only chance to do it with these characters. The result is immediately more assured and ambitious, without necessarily reinventing the wheel. If anything, it's truer to the TV version because it's not an idealised conclusion to character arcs that never really existed in the series. 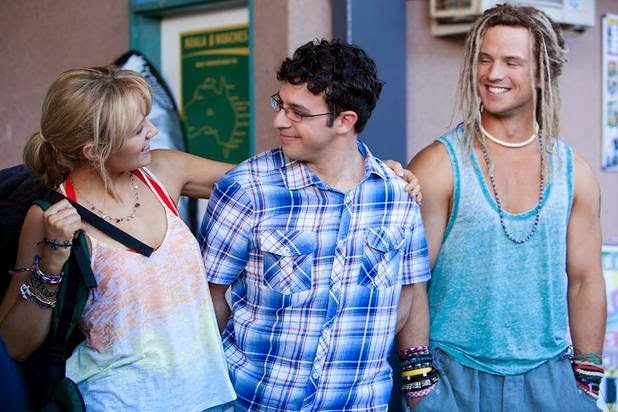 Beesley and Morris, now directing as well as writing, set the tone early on with a bait-and-switch genre spoof opening and an impressive tracking shot through Jay's latest fantastical tale, but don't show off with such references all the way through. Instead, they have a more cinematic treatment of the usual bullshit. In script terms, it would once again divide up cleanly into three parts on E4 if they made it as a series of specials- one in Sydney, one in a water park, one in the Outback. In execution, this is much bigger in scope, making the most of the international location shooting as a massive backdrop for the characters' dickery.

It's hard to write about good comedy without spoiling the best jokes, so it's worth paying lip service to the fact that this is very funny, with some gut-busting gags and setpieces and an impressively well judged line in gross-out humour. The ubiquity of the series must leave the four leads' agents feeling worried about typecasting by now, particularly as they all still pass for undergraduates as they approach their 30s, but the films have given them a bit more of an opportunity to showcase their acting. Simon Bird, James Buckley, Blake Harrison and Joe Thomas have all grown in these roles and the script alternately rewards their development with great gags and punishes them with particularly nasty setpieces.

In short, the lack of pretension about converting new audiences allows it to excel in playing to its strengths. At the same time, there are niggles here and there. There are references back to the previous film, with the girlfriends they met in Malia having variously left them or in Simon's case, turned nasty, as part of the film's unfortunate tenacity for basketcase female characters. There are also some well observed jabs at trust fund kids who go travelling and dub themselves as "spiritual", but it veers on getting away from the fact that these guys are the biggest idiots on screen, which is still easier to sustain over half an hour than 100 minutes. 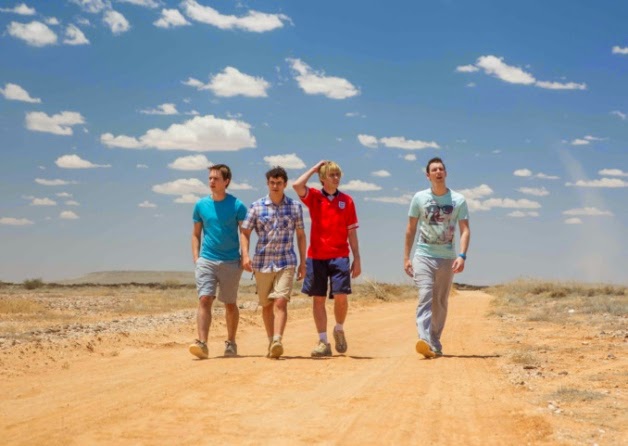 The Inbetweeners 2 is truer to the TV series than its predecessor but simultaneously more of a movie too. Its big new trick is to play up the gross-out humour and plumb new depths of cringe, structured to where you keep coming back around to caring about these idiots, despite the fact that there's more ample reason than ever before to suggest that they shouldn't be friends at all. It's the most dumb-headed and blokey of all the Inbetweeners' adventures, playing it crass in a way that its soft centre can't entirely mitigate, but in all other regards, it's worthy of the series.