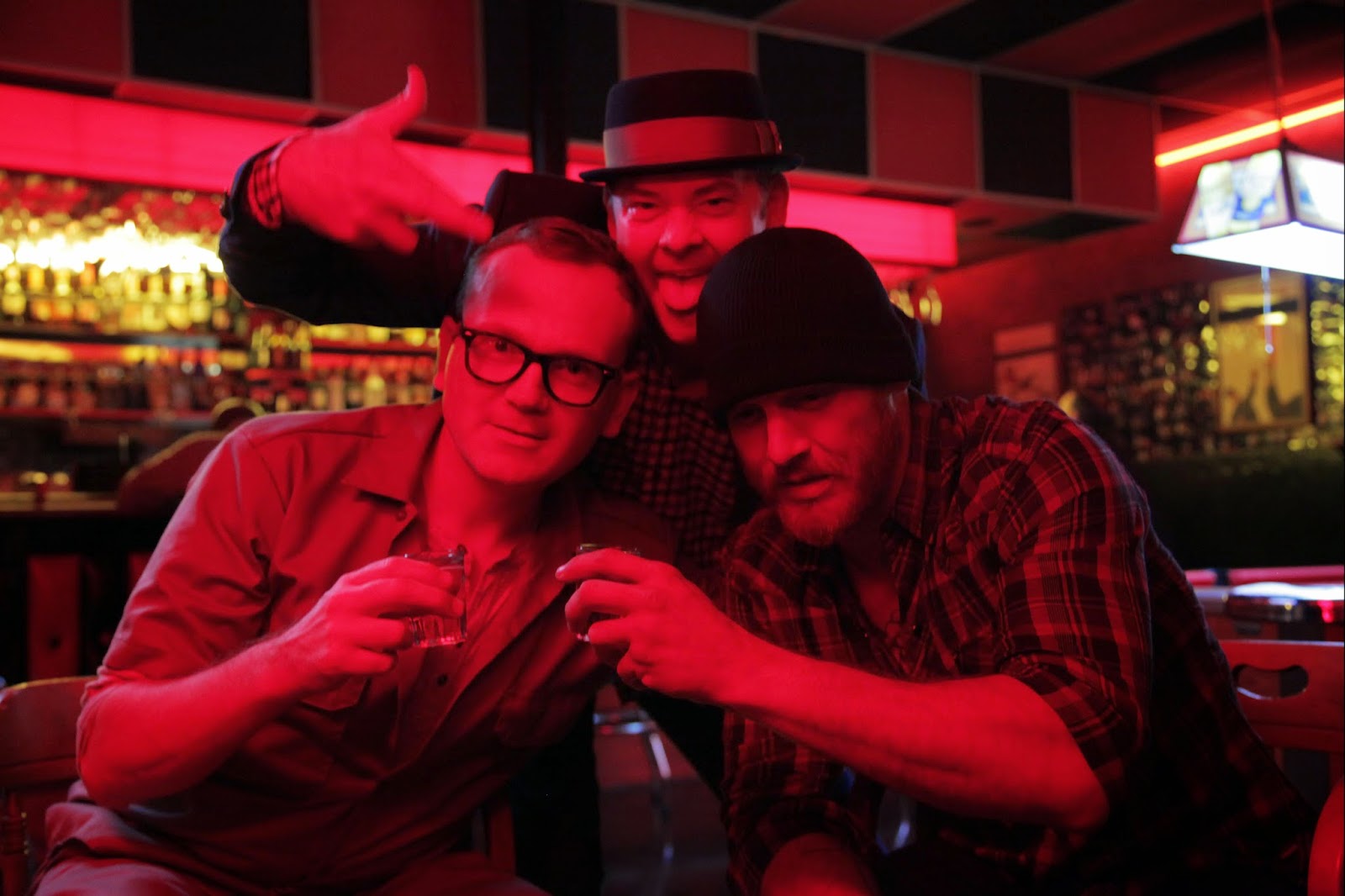 You know when you go to the pub for a couple of quick drinks when you've got work the next morning and wind up going out until 4am? The beginning of Cheap Thrills opens with that same sense of foreboding that you get right before leaving the pub to go to a nightclub, but the final result of lead character Craig's crazy evening is exponentially worse.

The trailers for the film have given far too much away, but what follows is about as much as you need to know. Craig is a young father who's struggling to support his wife and son with a crappy job at a mechanic's garage. When he's unceremoniously let go, he decides to go and drown his sorrows and bumps into an old high school acquaintance, Vince. The two of them get hammered with Colin and Violet, a rich couple who are out celebrating her birthday. Both friends are financially strapped, but luckily, Colin has the neat idea of making them perform challenges for cash and the stakes only escalate from there.

This is something of a rarity in genre terms, where I genuinely don't know how to classify it. Fortunately, the film is inventive, clever and purely fucked-up enough that you never spend too long worrying about whether it's a horror that's not that scary, a comedy that's not that funny, or a crime movie with a skewed sense of justice and punishment. Mostly, it's a satirical piece about the depths of humiliation and degradation that people will sink to just to make a buck, which quickly ratchets up the gore factor before we really ask too many questions. 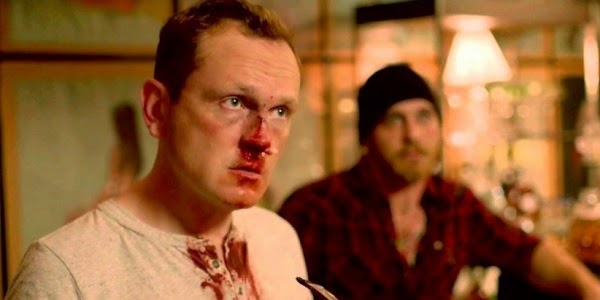 To the credit of director E.L. Katz and writers David Chirchirillo and Trent Haaga, disbelief is more or less suspended for the majority of the film. It's all the more impressive considering that it becomes a four-hander after the half hour mark, with Pat Healy and Ethan Embry as the subjects of David Koechner and Sara Paxton's whims. Even though drugs and alcohol play a part in their continued compliance with the challenges, which become ever more extreme with every bump in the reward, Healy and Embry each play their own brand of desperation very well.

Craig, faced with the prospect of his family being evicted from their home, may have the greater character motivation to stick around, but Vince is a different kind of desperate. He's clearly more used to the substance abuse that takes place than the buttoned-down Craig and there's an aspect of that which comes through nicely in Embry's performance. But Healy brings a kind of nebbish grit as his character deals with Raimi-esque levels of punishment and the contrast is particularly fruitful when Colin starts pitting them against one another in the challenges.

Colin and Violet could so easily have been overplayed, or over-explained. Their whole motivation for this craziness is so that Violet can have a good night out. Koechner, best known as Champ Kind from Anchorman, initially seems to be channeling his familiar sort of macho insecurity, but it eventually becomes clear from Paxton's performance as a jaded, spoiled beauty, that this FUBAR pair were made for each other. The film rightly focuses not on their origins and motivations, but on the effect they have on our leads.

There is a discrepancy in scale, whereby some of the earlier challenges are more fucked up without being gross or gory than some of the later and ostensibly more extreme ones. But the film does a great job of cumulatively degrading and humiliating its characters rather than hopping from setpiece to setpiece. The former friendship between Craig and Vince is never fully explored, but the sudden, shocking enmity between them propels the whole thing forward to where the violence feels like a natural progression rather than an attempt to shock.

Cheap Thrills truly is one of those films that has to be seen to be believed, but aside from the shocks and the gore, the lo-fi, trashy atmosphere is bolstered by some smart scripting and explosive chemistry between the characters. I'm not sure that you can call anything an instant cult classic, but rest assured that as quickly as it's possible for this one to be discovered on DVD or video on-demand, it will be a favourite. It all ends with a reassuringly sequel-proofed punchline, perfectly capping a perversely enjoyable film that never shies away from the thoughtlessness of violence and its consequences.